Pi in the sky, recording just how hot this is! 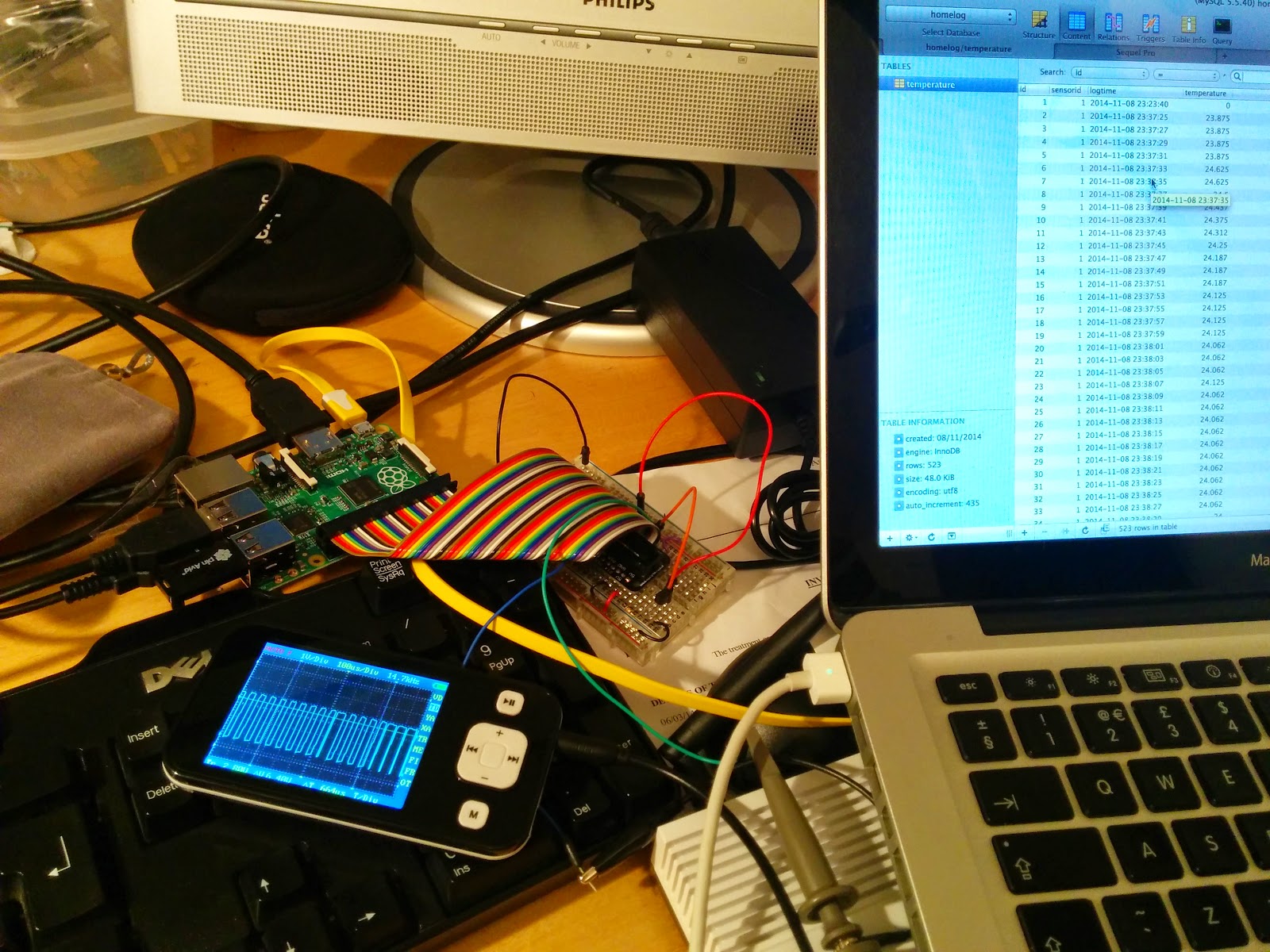 And I'm pretty excited that it was possible (even simple) for a simple soul like myself.

For context: I've been working on automating my home with home-grown technology, mostly Arduino (or Atmega328) based, but got more and more frustrated with the pain to connect these different Arduinos to get it anything close to "smart". So, I recently turned my attention to Raspberry Pi: The cost and complexity of Arduino + networking (of any sort) quickly exceeded the price of a Pi.

In moving to Pi, I decided to also build my stuff around OpenHab because it gives me the abstraction I'm looking for to deal with the many different things I want to control. It also gives, for free, Android and Web UIs to help control things. But the action above does not leverage OpenHab yet.

BTW - My electricity bill is extortionately high (because of poor home insulation and design), so anything I build now is aimed at reducing electricity costs, and that is also how I justify spending hours on this :)

Pi can't do analogue (easily), so all my analogue sensors have to go or require different approaches. The first, most crucial one is my thermometers. I used to use the TM36, but after waiting 6+ weeks (!) for the delivery of my DS18B20 sensors, they eventually turned up yesterday. (OK, @ £2.59 for 4 delivered, I probably can't complain, but my next batch will rather be these.)

Here's what I did to make it so:


The net result is that I now have the bare bones of how I can have dozens of these running in and around my house, and then act smartly on the data. 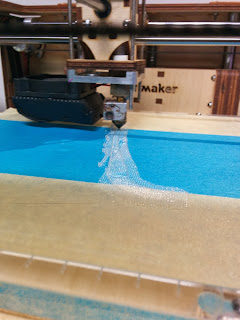 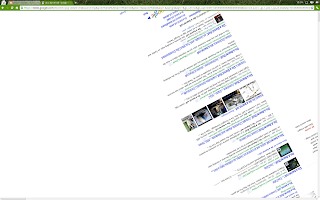